To share your memory on the wall of Terry Nelson, sign in using one of the following options:

We encourage you to share your most beloved memories of Terry here, so that the family and other loved ones can always see it. You can upload cherished photographs, or share your favorite stories, and can even comment on those shared by others.

Posted Mar 11, 2021 at 12:18pm
Terry and I shared some pretty good laughs while I worked at Tom and Buds. Most of the time over something I goofed up! My thoughts and prayers are with Terry, Joan and the rest of his family. (Tom Vogel) 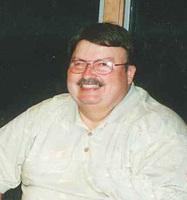 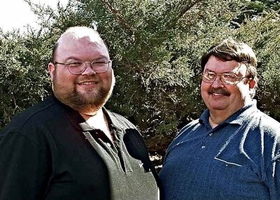 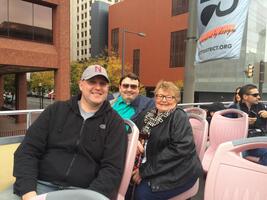 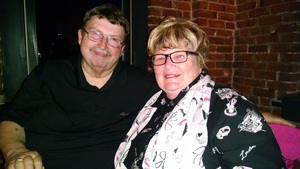