To share your memory on the wall of Larry Torgerson, sign in using one of the following options:

We encourage you to share your most beloved memories of Larry here, so that the family and other loved ones can always see it. You can upload cherished photographs, or share your favorite stories, and can even comment on those shared by others.

Posted May 01, 2021 at 10:27am
Connie and Family - Sending my deepest sympathy and love in the loss of LT. I have nothing but smiles when I remember all of the good times visiting with him at the Corner. His laugh was infectious and he truly had one of the kindest hearts I will ever know. He always made me feel important. I’m sure your memories are wonderful and full. He surely will be missed by so many.
Comment Share
Share via:

Posted Apr 30, 2021 at 03:04pm
work with Larry at morrells for 10 years in the 70,s and 80's alot of great memories of a great guy, deepest sympathy to Connie and the rest of the family
Comment Share
Share via:

Posted Apr 30, 2021 at 12:28pm
Larry as my god father you have always inspired me to follow my dreams. I love you and thank you for being such an amazing man!

Posted Apr 30, 2021 at 11:31am
LT & I would sit up late after he got home for the Corner Tavern and just talk about everything under the moon. Love this beautiful man.
Comment Share
Share via:

Derrick, thank you for sharing the memory.
DW

Posted Apr 30, 2021 at 11:18am
In honor of LT who always made South Dakota feel like Home (Alabama). We plant this Long Leaf Pine for you & the indigenous people. Love always.

Thank you Derrick and Paisley, Megan, Mel and Ella as well! 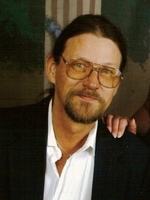 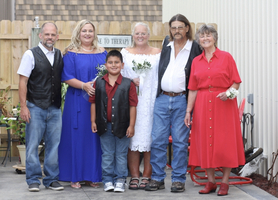 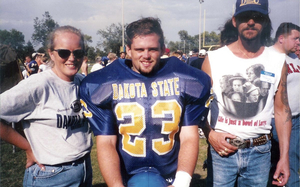 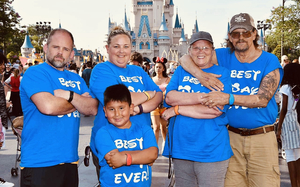